You may find this interesting, The Controlled Substances Act (CSA) is part of the Comprehensive Drug Abuse Prevention and Control Act of 1970 put in place during the Nixon era. It is the legal cornerstone of the governments war on drug abuse. The United States Drug Enforcement Administration (DEA) has divided these substances into 5 categories, the categories are called “schedules” and each schedule is based on 4 things:

Here’s a list of the Schedule 1 substances, they are defined by the Federal Government as substances or drugs with no current accepted medical use and a high potential for abuse.

What’s even more interesting is the US Department of Health and Human Services (HHS) has a patent on certain parts of the Marijuana aka Cannabis plant. Patent no. 6,630,507 to be exact. This patent covers the potential use of non-psychoactive cannabis cannabinoids to protect the brain from damage or degeneration caused by certain diseases, such as cirrhosis.

HHS states that cannabis cannabinoids may have antioxidant properties that could be beneficial in the treatment of certain neurological diseases, for example, to protect the brain from damage or degeneration caused by certain diseases such as cirrhosis. The patent also covers cannabis cannabinoids that are useful in treating Alzheimer’s, Parkinson’s, and Dementia.

We want to be very clear, fabuleaf™ or HHS are not making any claims at all, this is simply facts regarding the patent no. 6,630,507. In fact, HHS does not have a patent on Marijuana, Cannabinoids, or Terpenes as a whole, the patent just covers parts of the plant, including Cannabidiol aka CBD.

You have to admit, it is confusing why the US Government keeps Marijuana a Schedule 1 substance while at the same time has a patent on the plant for its medicinal uses. Perhaps it’s the psychoactive properties that lie in high levels of THC is why Cannabis / Marijuana is still on the Schedule 1 substance list as of 2019.

To put this into perspective, here’s a list of Schedule II drugs or substances. The FDA classifies Schedule 2 substances as drugs with a high potential for abuse, with use potentially leading to severe psychological or physical dependence. These drugs are also considered dangerous as we know with the Opioid crises we currently have all around the United States.

And Schedule 3 substances, or drugs are defined as drugs with a moderate to low potential for psychological and physical dependence. Schedule 3 Drugs are:

Schedule 4 substances are defined as drugs with a low potential for abuse and dependence.

And finally Schedule 5 substances are defined as drugs with a lower potential for abuse versus Schedule 4 substances and consist of preparations containing limited quantities of certain narcotics.
Notice that CBD or Cannabidiol and all other Cannabiniods and Terpenes are not on any of the 5 Schedules because they are now completely Federally legal as long as the THC level is equal to or below 0.3%.

This is the key differentiation between Full Spectrum Hemp CBD products, CBD isolate products and THC (Marijuana) products. Bottom line, if the THC level is equal to or less than 0.3% it’s a Full Spectrum CBD product, if the THC level is above 0.3%, it’s a Marijuana product, if the product contains zero THC but has some additional cannabinoids it is known as a Broad Spectrum CBD product and if the product contains just CBD then it’s a CBD Isolate product.

Not all CBD Products are Equal

The average CBD product on the market today, whether it’s CBD Isolate, Broad Spectrum CBD or Full Spectrum CBD is made from the entire plant including the plants stalks, stems, leaves, seeds and flower.

Why is the word flower in the name of the product?

Remember to read your labels and be sure the product has Third Party Lab Testing Results proving what’s in the bottle so you know exactly what you are getting! A true Full Spectrum CBD product will provide you with all of the cannabinoids and terpenes naturally derived from the plant, offering the Entourage Effect. 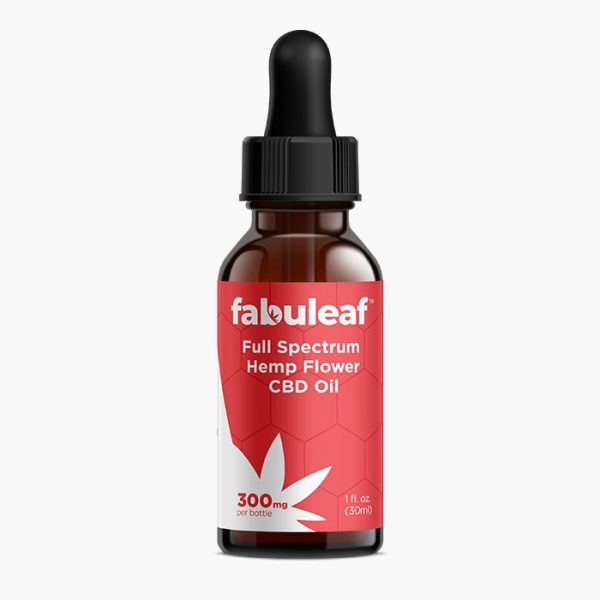 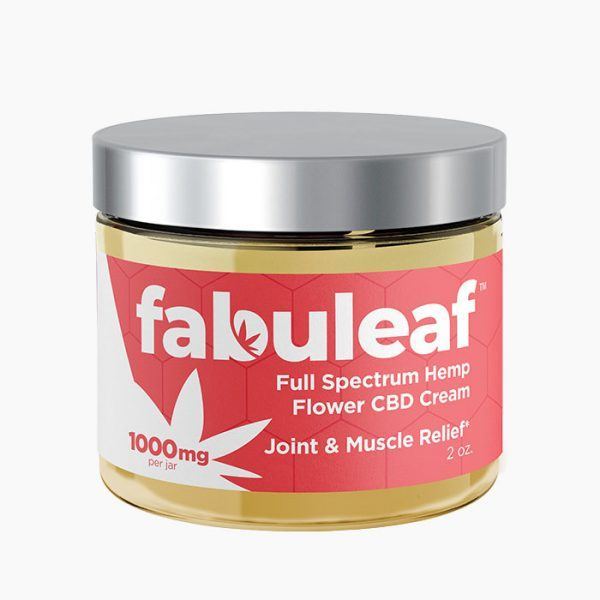 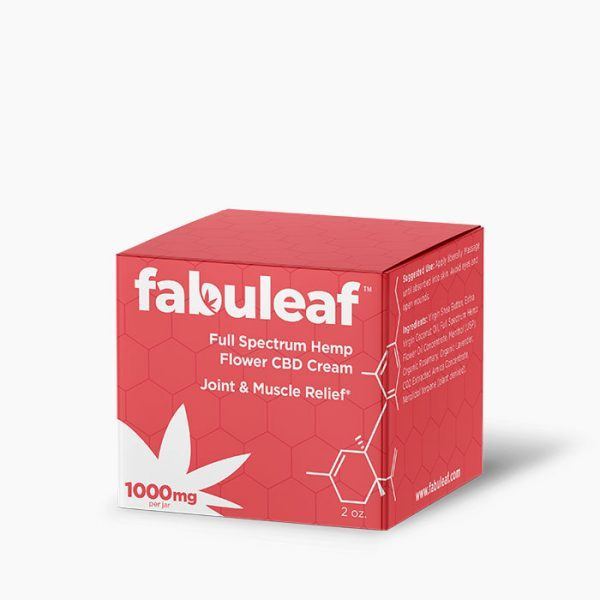 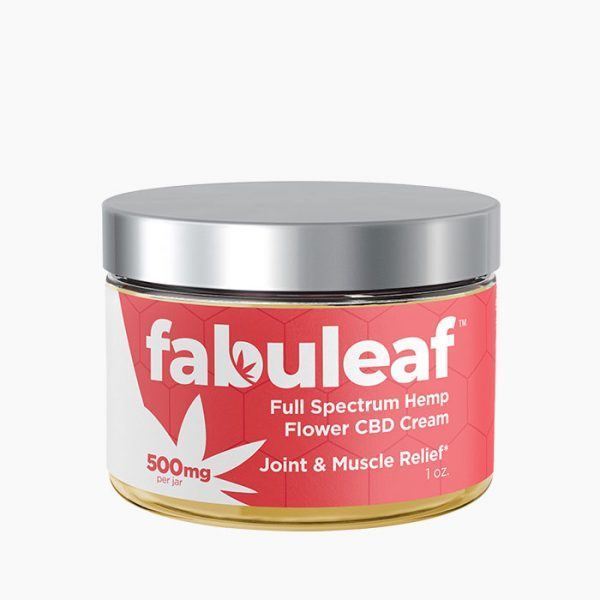 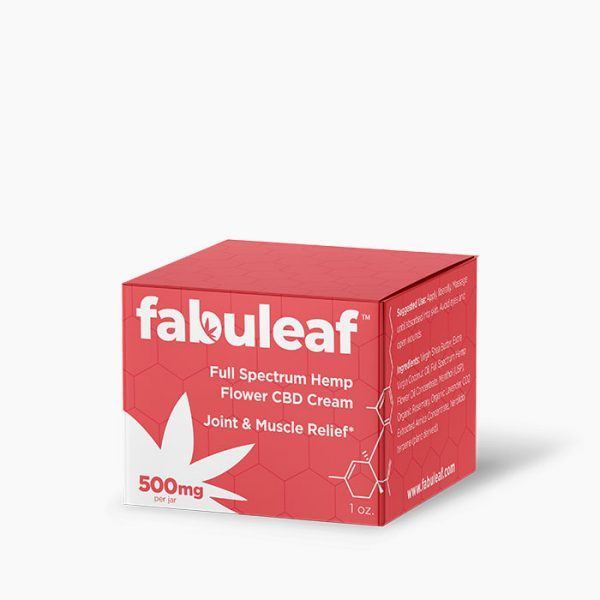 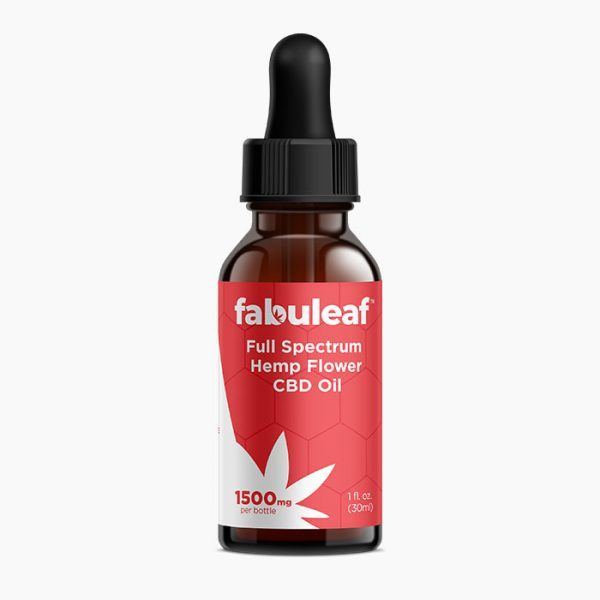 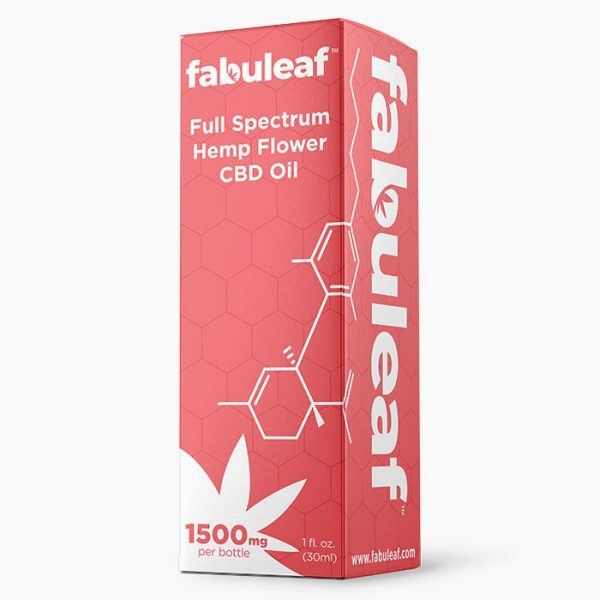 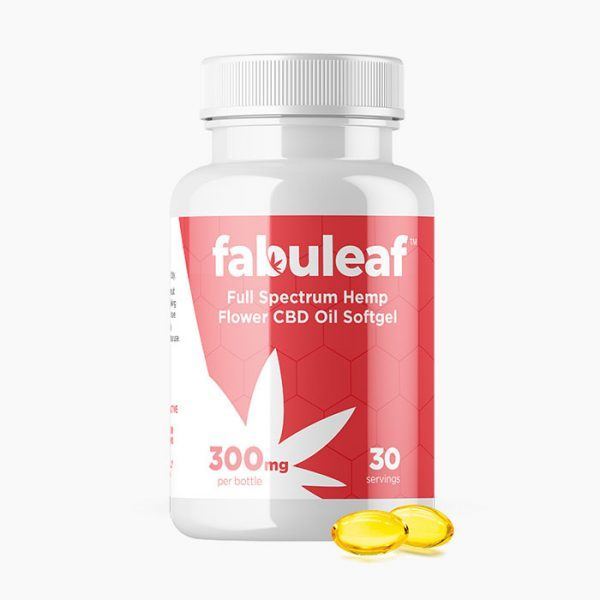 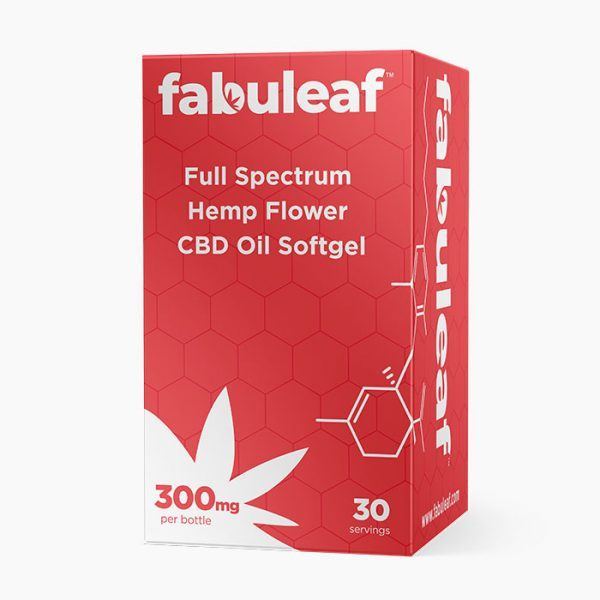